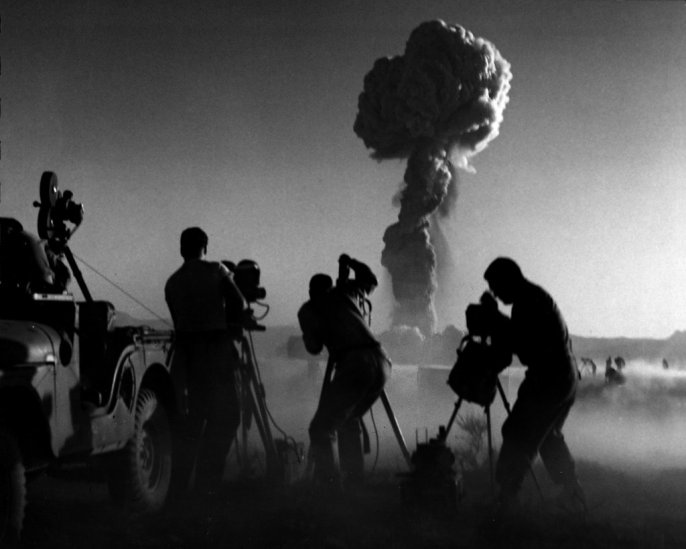 This was the day Jobs returned to the company that fired him.

It was a dark time for Apple.

The company was almost bankrupt.

Apple’s customer base (and Wall Street) were jumping ship.

Apple had lost its way.

The pressure was on Jobs to deliver.

What was Jobs’ FIRST MOVE as CEO?

Did he lay off 30% of Apple’s workforce?

Did he travel the country making promises to analysts?

Did Jobs try to sell the company?

None of the above.

Jobs first move was so SIMPLE that it shocked many inside and outside of Apple.

Jobs stripped Apple down to only four core products.

Apple would discontinue everything else.

All of Apple’s resources would be FOCUSED on its best products.

He shows us a killer TACTIC to execute this strategy:

It means saying “No” to:

Where there is no FOCUS, distraction reigns.

DISTRACTION has killed more careers than any recession ever could.

The irony is not lost that one of the universe denting products Job’s FOCUS strategy helped Apple create was the iPhone.

Which may be the greatest distraction device in human history.

But that’s a subject for another day.

Seth Godin wrote, “If it’s going to distract you from the work that truly matters, pass.”

Lean in to what really matters.

BLOW UP your distractions.