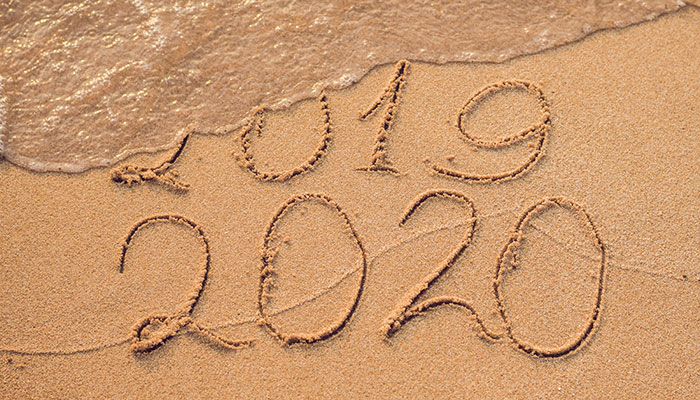 Below are the BOOKS and IDEAS that inspired me in 2019:

Each of these helped me see the world in a better way.

Stillness is the Key (by Ryan Holliday) Is it possible to be poised, calm and focused even on our most hectic days?  Ryan Holiday shows us how.  Holiday distills 2+ years of research on ancient philosophy and modern neuroscience to deliver a playbook on how to live a more meaningful life.  My favorite book of 2019.

Digital Minimalism (by Cal Newport) The average person spends over 2 hours a day staring at their phones.  That’s over 30 days each year.  That’s crazy.  Cal Newport shows how to control our technology, so it doesn’t control us. (Favorite idea:  Remove all social media apps from your phone.)

Wise Guy: Lessons from a Life (by Guy Kawasaki) Guy Kawasaki was Apple’s chief evangelist under Steve Jobs.  He is a legend in Silicon Valley and one of its ultimate consigliere’s . Kawasaki shares a series of personal stories on family, career, and how to live a meaningful life.  So good.  Get the audible version.

The Art of Simple Living (by Shunmyo Masuno). Page a day books were one of the new genres I really dove into in 2019.  This one was my favorite daily reader.  Masuno, a practicing Zen Monk, gives 1 idea each day on how to live a more focused, joyful life.

Sea Stories:  My Life in Special Operations (by Admiral William McRaven) William McRaven wrote a memoir that reads like a Brad Thor novel.  McRaven was part of some of the most famous US military operations of the past decades:  capturing Saddam Hussein, rescuing Captain Richard Phillips, and the special forces mission that killed Osama bin Laden. Get the audible version that is read by McRaven.

Outer Order, Inner Calm: Declutter and Organize to Make More Room for Happiness (by Gretchen Rubin)  Clutter is everywhere.  Rubin shows why getting rid of things we don’t use, need, or love, frees up our minds (and closest) for what we truly value.

Gridiron Genius (By Michael Lombardi) Lombardi had the unbelievable good fortune to be mentored by 3 NFL legends: Bill Walsh, Al Davis, & Bill Belichick.  That’s 12 Super Bowl rings of knowledge showing you the ropes.  This is a fascinating look into what separates good teams from great ones and champions from dynasties.  (PS – Fly Eagles Fly).

The Tim Ferriss Show | Jim Collins — A Rare Interview.  Forbes calls Jim Collins “one of the 100 Greatest Living Business Minds”. Collins’ books have sold more than 10 million copies.  This podcast is master class on how to build and lead an organization.

Warren Buffett, Bill Gates on the Charlie Rose Show.  Maybe the most knowledge ever dropped in 90 seconds on YouTube. Buffett and Gates tell us why we have to guard our most precious resource – time.

Thank you for reading my blog.

Wish you a massive success in the new decade!

“No Pressure, No Diamonds.” – Thomas Carlyle 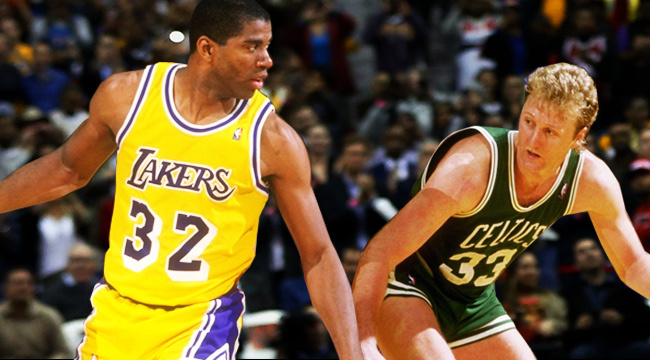 Batman had The Joker.

Nothing worth having comes easy.

Eventually, someone (or something) will stand in your way.

They will want the exact same thing you do.

They will TEST YOU to your limits.

They will do everything possible to stop you.

“They” are the COMPETITION.

Anything that stands between you and your goal is your COMPETITION.

Never speak bad of your competition.

BE HAPPY they showed up.

COMPETITION will make you better.

They will force you to ELEVATE your game to higher levels.

Think of your COMPETITION as a TEST.

It’s the test you have to pass to prove how bad you really want it.

Barbara Corcoran said, “The biggest challenge is not the competition, it’s what goes on inside your head.”

Winning begins in your MIND.

Which one are you?

How do you beat the COMPETITION?

By NOT focusing on them.

Your path to reaching your goal will be decided by how good you want to be.

The goal is not to beat the competition.

It’s to be the best you can possibly can be.

Jeffrey Gitomer wrote, “Competition does not mean war. It means learn, it means prepare, and it means be your best.”

The COMPETITION does not decide your fate. 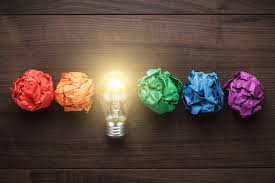 Ryan Holiday is my favorite author.  Holiday’s writing draws modern day wisdom from ancient philosophy.  His latest book, Perennial Seller shows how to create perennial success by basing your work on timeless principles.  His other book,  The Daily Stoic , is the book I give to others the most.

Seth Godin has the greatest blog on the planet.  He has published a daily blog post for over a decade without fail. His blog is the first thing I read each morning.  Godin challenges people to stop hiding and leap. He is known for asking, “Would they miss you if you were gone?”  The answer is up to you.

Tom Petty is the person from 2017 who I never met, but will miss.  Petty, who died this year at 66, has been part of the soundtrack of my life since high school.  His concerts were the best.  Petty’s, “I Won’t Back Down”  inspired me through tough times. RIP Tom.  Your music made many “Feel A Whole Lot better.”

Finish: Give Yourself the Gift of Done was my favorite book of 2017.  Jon Acuff breaks down why starting is not the problem; finishing is.  Acuff writes about simple tactics to overcoming obstacles that keep us from finishing.  One of my favorite quotes from the book, “Starting is fun, but the future belongs to finishers.”

The Subtle Art of Not Giving A F*ck was my surprise book of 2017.  I had no expectations, but found myself completely engaged and not wanting it to end.  This book informs and entertains.  The first chapter drops more “F” Bombs than the bar scene in Martin Scorsese’s Goodfellas.  The F*cking premise of the book is that our time & energy are limited.  They are the greatest resources we have. We need to figure out who & what are most deserving of them and “not give a F*ck about everything else.”

Tools of Titans by Tim Feriss is a true gift.  Imagine having access to billionaires and world class performers like Brene Brown, Peter Theil, General Stanley McChrystal and Malcolm Gladwell.  Then imagine having them share their best habits, routines, and tactics.  Thanks to Feriss, we now do.  You can open this book to any page and get inspired.

Principles by Ray Dalio.  Ray Dalio is a self-made billionaire and a legend in the financial world.  Bill Gates and Tony Robbins go to Dalio for advice and council.  This book is filled with ideas and principles that lead to success in business and life.

Our family’s most “Magical” week of 2017 happened in Disney World.  We took our first family trip to the Magic Kingdom.  Mickey did not disappoint.  I was skeptical going in.  Impressed on the way out.